Skip to main content
It looks like you're using Internet Explorer 11 or older. This website works best with modern browsers such as the latest versions of Chrome, Firefox, Safari, and Edge. If you continue with this browser, you may see unexpected results.

Information and links related to the NL Reads competition. 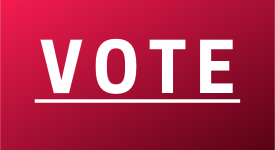 Check back next year for the new NLReads shortlist!

Click the date to read more about our featured titles. Click the title to check our catalogue for available copies. 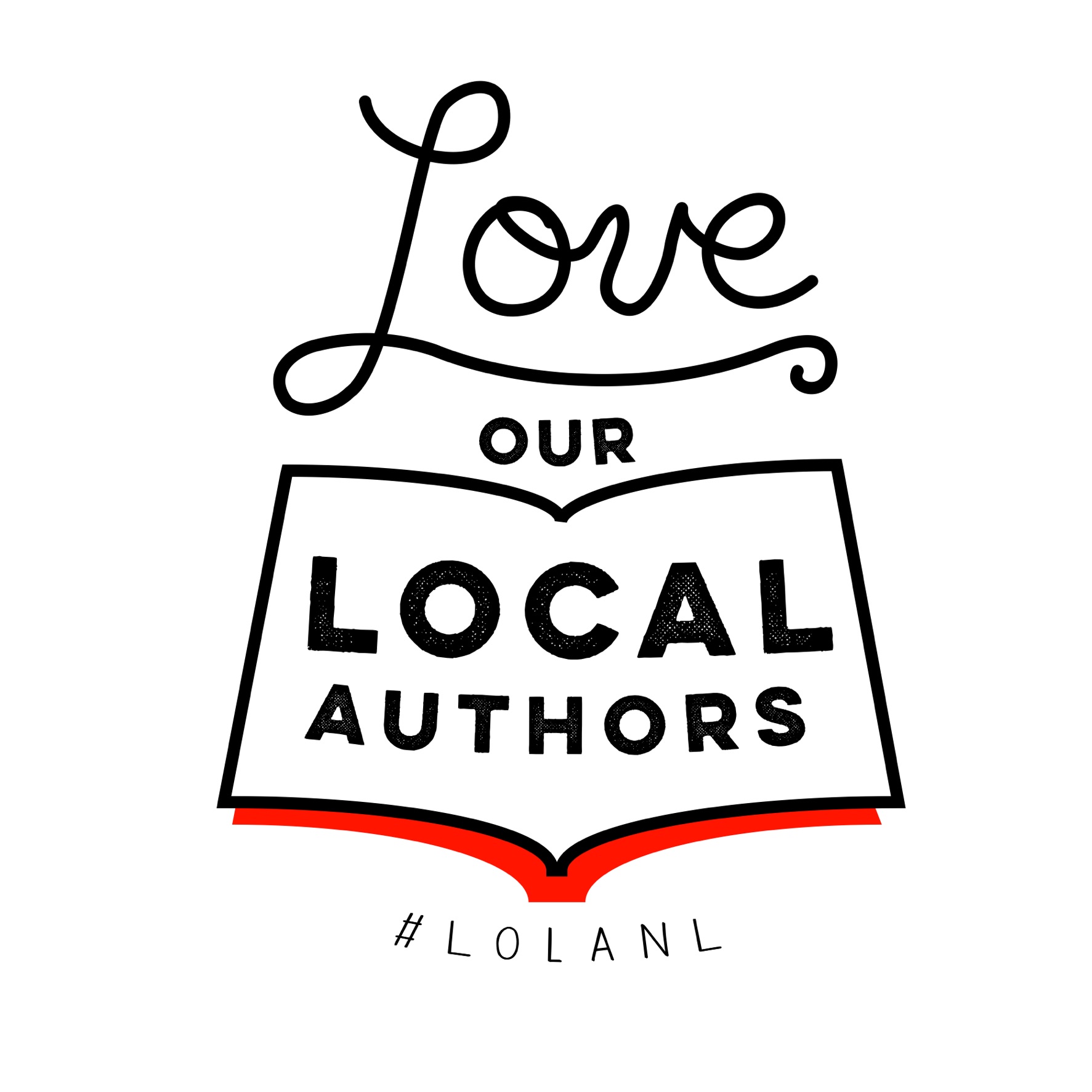 Thanks to a generous sponsor, since 2019 the author of the winning title also receives a cash prize: the Margaret Duley Award. In keeping with public health regulations, there will be no NL Reads Grand Finale held at the A.C. Hunter Public Library in St. John’s this year.  While we will miss the excitement of authors, reader advocates and library patrons gathering in person, we are pleased this year to feature reader advocates from around the province and to make NL Reads 2021 programming accessible online throughout Newfoundland and Labrador.

This LibGuide includes information on the NL Reads 2021 program and this year’s featured books. You will find videos from authors and reader advocates, as well as “Think Outside the Book”:  a curated collection of materials to enhance your experience of this year’s competing titles. New material will be added monthly, according to the program schedule.

The winner of NL Reads 2021 will be determined through online voting only: one patron, one vote.  There will be no paper ballots available in branches and reader advocates, in their videos, will try to convince a provincial audience why their book deserves to win.  The winning title will be announced on Monday, March 1, 2021. Follow us for more details and don't forget to use the hashtags #LOLANL and #NLREADS on social media! 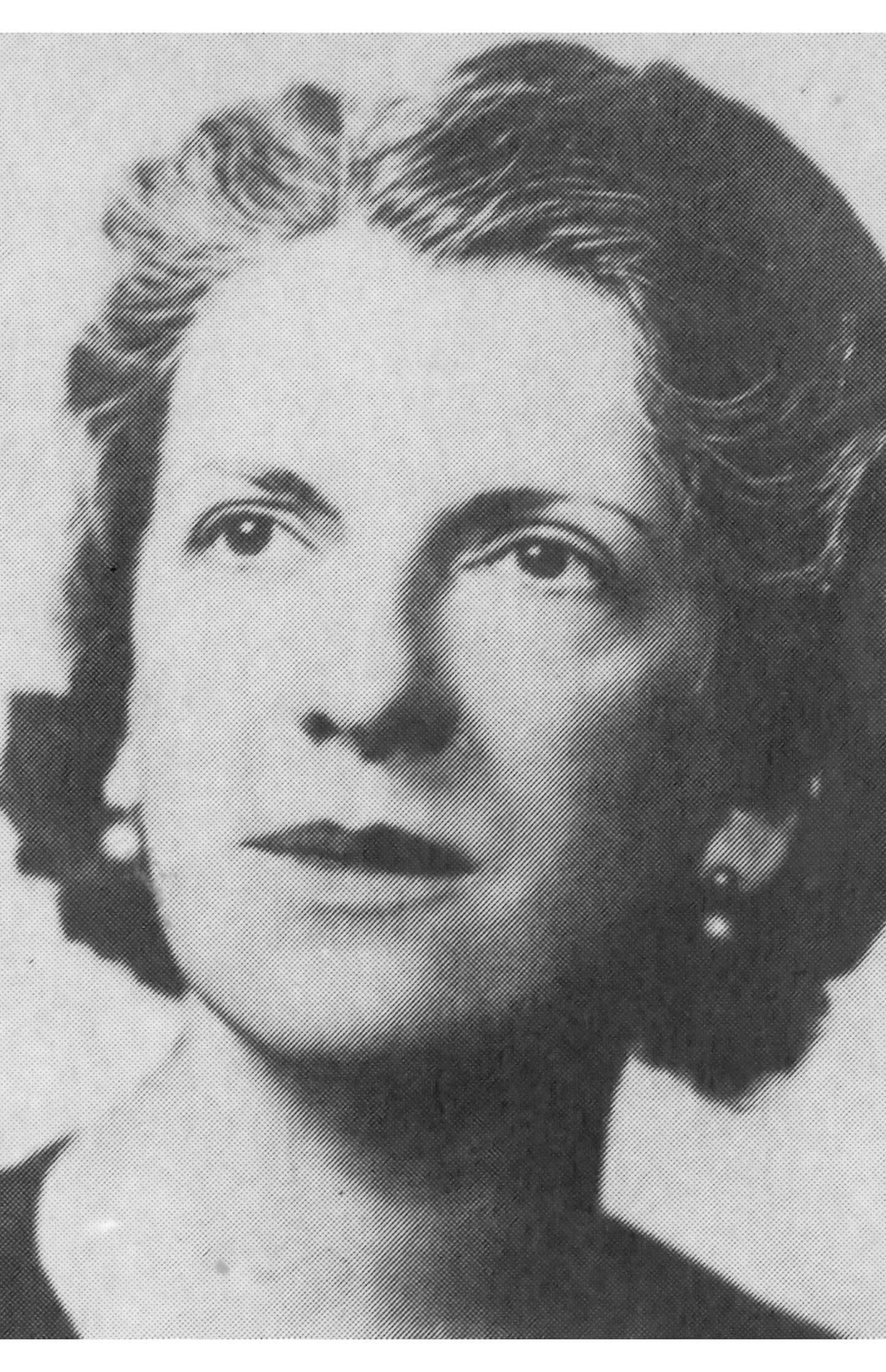 Margaret Duley (1894-1968) was born in St. John’s at a time when Newfoundland had a sparse formal literary tradition and few public libraries. Duley surmounted these obstacles to become one of the first Newfoundlanders to achieve international significance as a novelist.

Duley published four novels: Eyes of the Gull (1936); Cold Pastoral (1939); Highway to Valour (1941; 1943), and Novelty on Earth (1942), the latter reissued as Green Afternoon (1944) and Sa Stred Sara, or Sara Struggles (1946). Her final book-length work, The Caribou Hut (1949), is an evocative non-fiction depiction of St. John's during World War Two. Duley wrote a number of short stories, sometimes under pseudonyms, and delivered radio talks for BBC and CBC.

During Duley’s lifetime she lamented the lack of an infrastructure to support and encourage Newfoundland authors. She saw public libraries as critical to the advancement of education, a reading public, civic culture, and individual enrichment. She owned a well-worn library card to the then Gosling Library in St. John’s.

A prize bearing Margaret Duley’s name, awarded annually as part of Newfoundland and Labrador Public Library’s program NL READS, is an appropriate way to remember a distinguished literary pioneer while honoring the talented writers of contemporary Newfoundland and Labrador. Through generous donation from a community partner, the Margaret Duley Award provides a $250.00 cash prize to each nominated NL READS author and, to the winner, a grand prize of $1000.00.